Iraqi artist Halim Al-Karim underwent a harrowing experience during the first Gulf War. Opposing Saddam’s regime and its compulsory military service he took to hiding in the desert, living for almost 3 years in a hole in the ground covered by a pile of rocks. He survived only through the assistance of a Bedouin woman who brought him food and water and taught him about gypsy customs and mysticism. Al-Karim has since emigrated to America, however, these events have had a profound effect on his life and form the basis for his art practice.
Publicat per MAVI MEZQUITA a 18:18 2 comentaris: 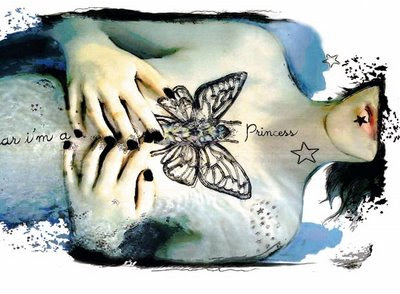