Lawrence Weiner under the sun. 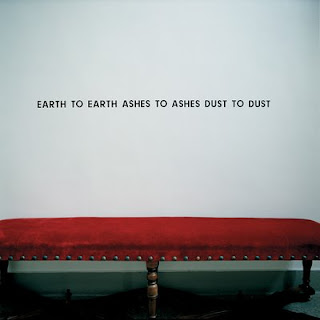 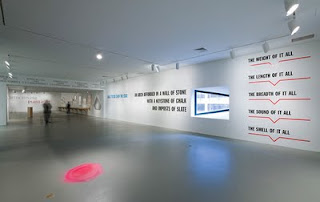 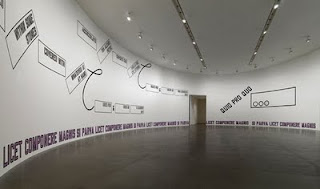 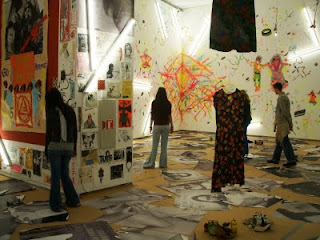 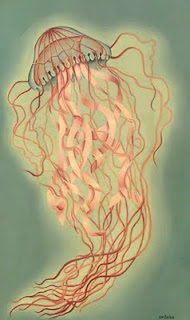 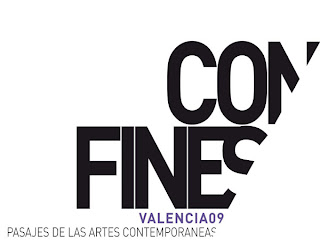 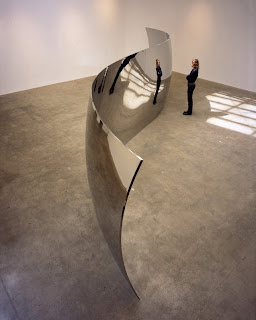 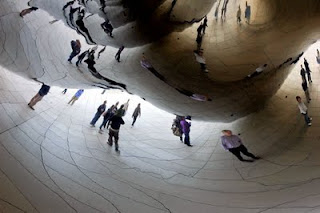 Anish Kapoor (born 12 March 1954) is a sculptor, Born in Bombay (Mumbai), India. Kapoor has lived and worked in London since the early 1970s where he moved to study art, first at the Hornsey College of Art and later at the Chelsea School of Art and Design.

He gained international acclaim with solo exhibits at venues such as the Tate Gallery and Hayward Gallery in London, Kunsthalle Basel, Haus der Kunst Munich, Deutsche Guggenheim in Berlin, Reina Sofia in Madrid, MAK Vienna, and the ICA Boston. He represented Britain in the XLIV Venice Biennale in 1990, when he was awarded the Premio Duemila Prize. In 1991 he received the Turner Prize. Notable public sculptures include Cloud Gate, Millennium Park, Chicago, and Sky Mirror at the Rockefeller Center, New York.

Anish Kapoor is a Royal Academician and was made a Commander of the British Empire in 2003. 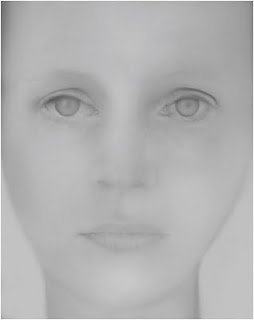