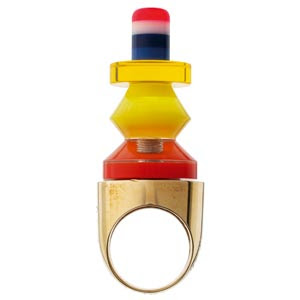 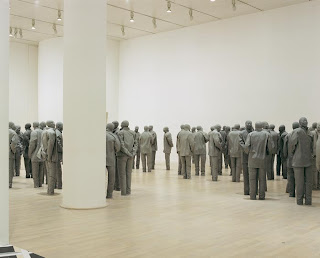 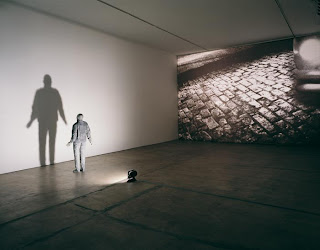 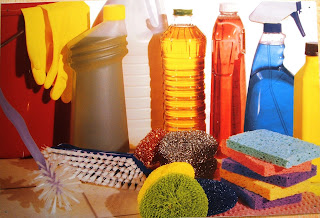 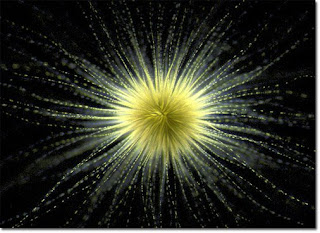 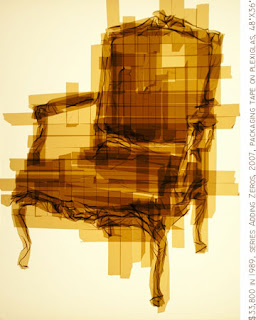 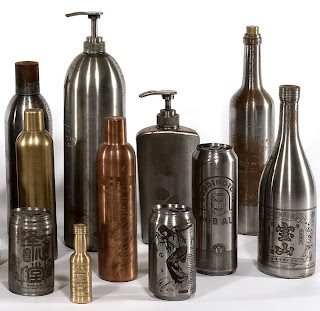 These iron bottles are part of an ongoing series entitled “A.D. 2000, to Oxidize 2000 Years”, which the artist started to make in 1999 and described as “anti-easy-to-carry-about, anti-fictitious, anti-pop, anti-gaudy, anti-advertising, anti-pop”. Born in the early 1970s, Zheng belonged to a generation of Chinese who had to struggle with the material dearth within a planned economy right before the market economy took over in the early 80s. The memory of the heaviness of the rice flour on the back that he carried home after queuing for hours in the early morning to buy in his childhood is mixed with his exhilaration over the endless supplies of goods and the unsubtle and constant bombardment of advertising today. His feeling about consumption is so complex that he claimed, “consumption is an ideal and consumption can better vent one's hatred.” The artist has cast all kinds of beverage, perfume, and spirit bottles in solid iron, which he believed to take 2000 years to dissolve into dust and back to the Nature through oxidization. He has since moved on to engrave their brands and designs on them to align with the evolution of product design, while initially they only appeared with plain and undecorated surface.
Publicat per MAVI MEZQUITA a 8:33 1 comentari: